I had my Master’s degree in 2010 from University of Rennes 1. The topic was based on Organometallic synthesis and green chemistry. Afterwards, I joined a PhD program between France (Rennes 1) and Australia (ANU) where I worked on porphyrins for OLEDs, and Non-linear Optics of third order and graduated in 2013. After joining LAU in October 2013 as a part-timer, I was involved in research with Dr. Wex and Dr. Taleb. My research field is based on analytical chemistry (acrylamide analysis) and organic chemistry dealing with synthesis of organic molecules for various applications (OLEDs, MOFs).  Currently my research interest is based on Toxicology after joining the GSR with Dr. Hassan as my PI. Our topic is mainly based on detection and quantification of pesticides in various food samples. I have participated in a total of 16 research papers and one review article. 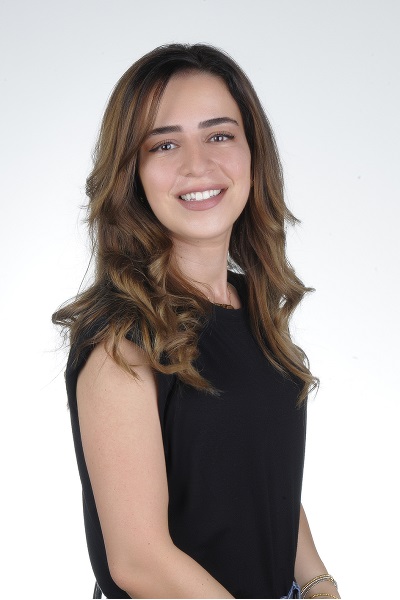