Nadine Abbas is a lecturer and a Postdoctoral Research Fellow at Lebanese American University (LAU). She earned her Ph.D. and Master’s of Engineering degrees in Electrical and Computer Engineering from American University of Beirut (AUB) in 2017 and 2011, respectively. Nadine received her Bachelor’s degree in Computer and Communication Engineering from Notre Dame University in 2008 with highest distinction. Dr. Abbas has received several awards including a one year visiting researcher position in 2012 at Intel Corporation USA, in addition to a scholarship from the Lebanese National Council for Scientific Research 2015-2017, and NDU’s prestigious Engineering Research Innovation Award in 2008. Her career experience includes a lecturer position in the ECE department at AUB between 2017 and 2018, and the technical manager at Beirut AI since 2020. Dr. Abbas has had many professional contributions and services. She has been serving as a member of the IEEE Communications Society Executive Committee since 2017. She is also a reviewer to multiple conferences and journals such as IEEE Globecom and IEEE Transactions on Communications among others. Her research interests include mobile edge computing and wireless communications. The aim is to provide novel solutions that address emerging challenges in the design of next generation heterogeneous wireless networks, including ultra-reliable and low-latency communication systems in the context of 5G/6G mobile communications, tactile internet, internet of things and cognitive vehicular-to-everything networks. 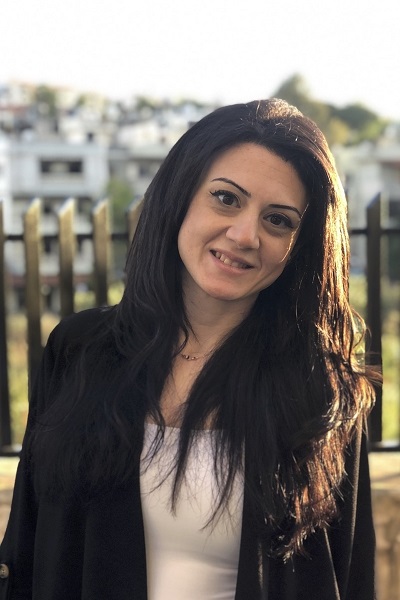