Dr. Rasha Boulos was appointed as a postdoctoral research fellow in September 2019. She is involved in a computational cluster where she conducts bioinformatics related analysis.

She received her Master’s in partial differential equations from Saint Joseph University. She pursued a PhD in the Ecole Normal Superieure (Lyon, France). Her thesis aimed at confronting DNA functions such as replication and DNA structure. This was done by converting DNA structural data into a weighted network and looking for communities that were compared to the replication domains. She moved to Montpellier and integrated a bioinformatics team in the cancer research institute where she worked on protein-protein interaction networks to look for protein candidates involved in innate immunity. Dr. Boulos came back to Lebanon as a part time faculty in several universities including LAU to teach statistics and mathematics related courses. She pursued an international research collaboration with two teams from the King’s College in London. She studied interactome perturbation during neuronal diseases progression.

Her main research interests include interdisciplinary research questions at the interface between mathematics, physics and biology, bio-statistics, bioinformatics, graph theory and its applications and signal processing. 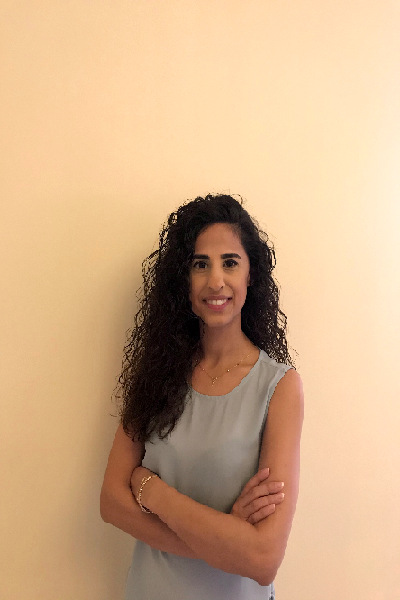